All Collections
News
Raylo: This new start-up promises to bring down the price of a new iPhone contract

Raylo: This new start-up promises to bring down the price of a new iPhone contract

Written by Adam Lusk
Updated over a week ago 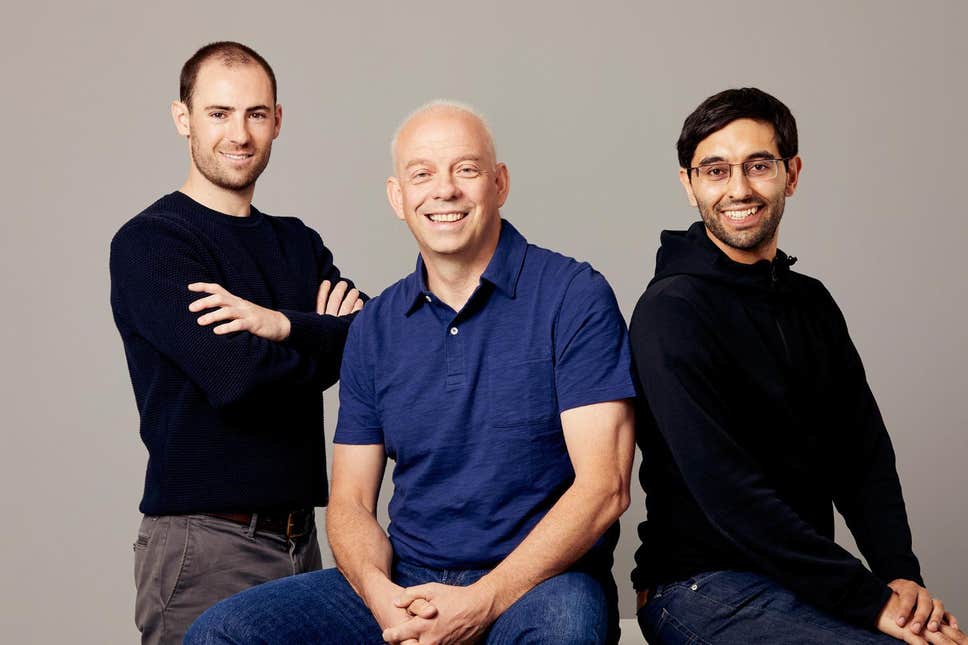 A new London-based start-up wants to provide a new way to get your hands on the latest iPhone - and it promises it will be cheaper too.

Raylo is founded by three ex-bankers, whose backgrounds include Funding Circle, Barclays, Goldman Sachs and Deutsche Bank. The idea is that, instead of getting a new contract for your phone from a network provider, you essentially "subscribe" to Raylo, and receive a fully-insured, SIM-free device, with a complimentary case and screen protector, which brings down the overall cost of the phone.

Raylo says it will be able to offer the next iPhone, rumoured to be named iPhone 11, from around £43.99 per month for two years (this price could be higher once the phone is actually released). After the end of the two years, you hand the phone back to the start-up who then recycles the phone.

As long as the phone is in a good condition, which is where that insurance comes in handy, Raylo will sell the phone into an overseas consumer market where, on average, fewer people are able to afford a brand new device.

“The price of £43.99 per month works out cheaper compared with an equivalent bundled network contract because you do not own the device. With a network contract, you pay off the entire device cost over two years so the monthly payments are higher. Raylo also offers built-in insurance, which is approximately £14 extra when bought through a network," the start-up explains.

Using this method, the start-up says it can saves customers up to £803 compared to getting a phone through O2 or EE for instance.

The company has raised £1.6 million in funding from Techstart Ventures and some angel investors, including the co-founders of Funding Circle, to make this a reality. 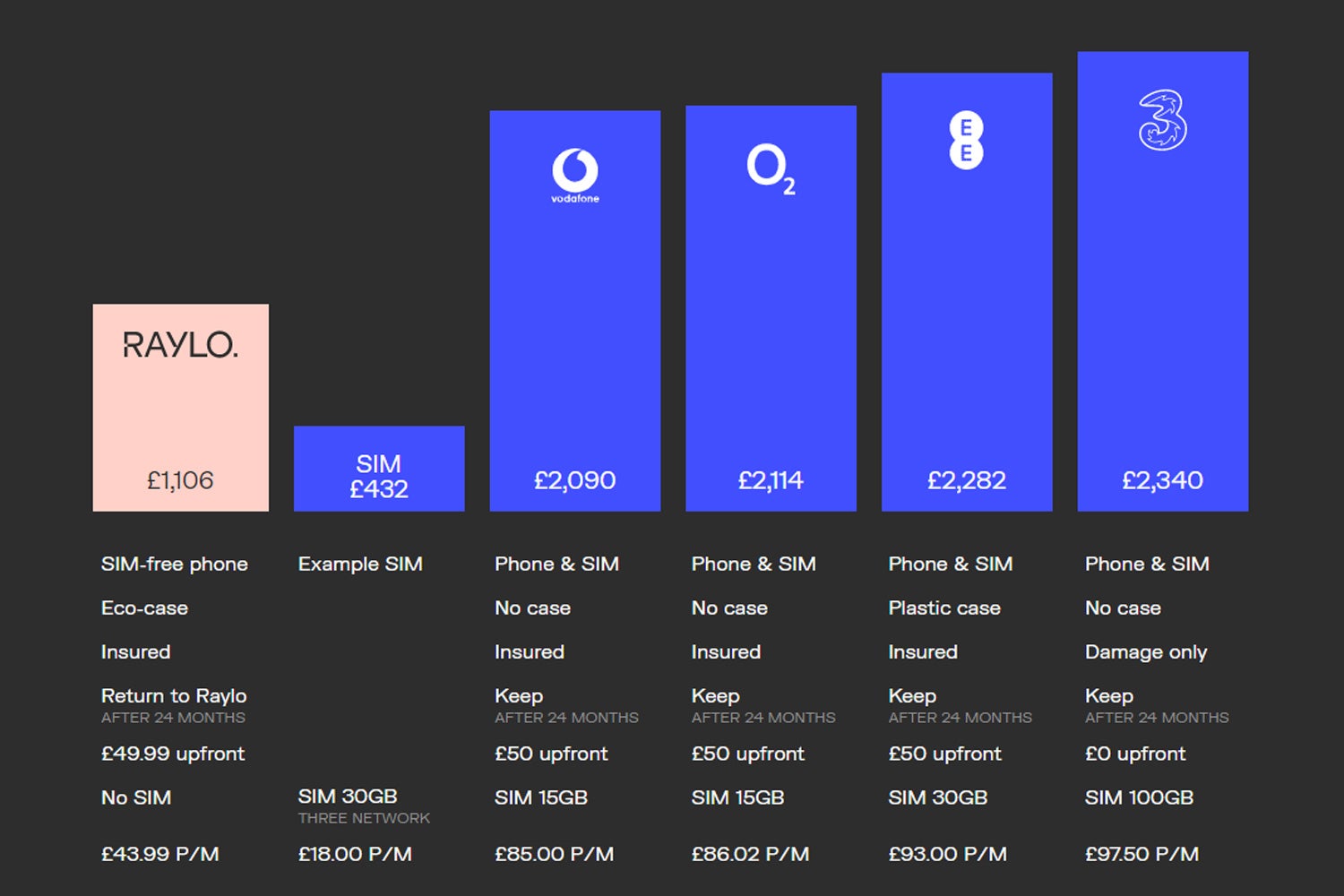 Karl Gilbert, one of the startup’s co-founders and its CEO, said in a statement: “The mobile networks have not evolved and customers continue to face an outdated product offering, poor experience and endless high-street stores. We believe that mobile can be better in every single way and we’re starting by solving the most important part – a smarter new way to get the best iPhones at a low monthly price, SIM-free and fully insured.

“The networks should be treated like utilities and we believe that everyone should be SIM-only – it’s cheaper and more flexible.”

In that vein, Raylo wants to turn using a smartphone into more of a subscription model like Netflix.

It’s an interesting premise, particularly considering that Raylo says its going to focus on the premium devices like the next iPhone range. The cost of the high-end smartphones has significantly increased over the past few years, so much so that customers are regularly expected to fork out £1,000 or more for a new device.

This price hike appears to have put people off buying new phones. Just today Dixons Carphone has said it will make a significant loss on its mobile businesses as people are renewing their handsets less often and demand for mobile contracts is falling.

Yet it could solve some issues. Network operators have come under fire for continuing to charge customers high monthly fees, even after a phone price has been paid off, so much so that the UK’s competition watchdog could be given new powers to fine firms who mislead their customers in this way. With a service like Raylo, overcharging shouldn’t be an issue.

If you’re keen to try out the start-up’s new service then you need to join the waiting list now to be in with a chance to receive the next iPhone come September.

Did this answer your question?